A seasoned industry executive with over forty years of experience in industrial distribution, Jack had founded and led to success Associated Machine Tool Technologies, Inc. (AmTTech). Jack founded this distributor of diversified machine tools in January of 1991, initially to serve the Houston market. He added the North Texas region to AmTTech’s territory in 2000 by establishing a satellite sales and service office in Grand Prairie.

During two decades, AmTTech has consistently ranked as one of the top machine tools dealers in Texas. And the company became noted for excellence in sales and customer service.

Jack also designed and commissioned AmTTech’s 32,000 square foot, state of the art productivity center in Houston in 2008. This facility today is the home to Momentum North America’s corporate offices, technical center, and showroom.

Jack earned his BS degree in Business Administration from the University of Missouri in Kansas City (MUKC).

I’m here to answer any questions you might have about our products and services. Feel free to contact me using any of the following methods: 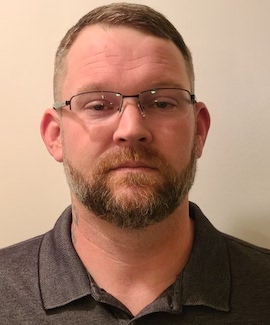 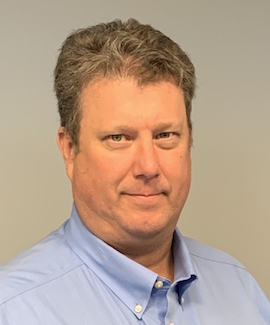 Scott joined Momentum as service and parts manager in 2019. In various technician roles, Scott for two decades had serviced… 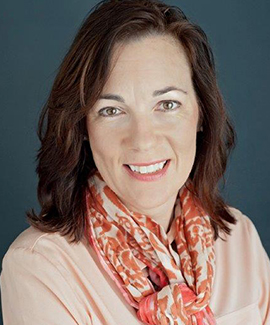 Anne helped launch Momentum and has since contributed finance and accounting expertise as well as market and business experience.  …

Interested in a Momentum machine? Get a quote!
Get A Quote
© 2019 Momentum North America. All Rights Reserved.
Back To Top